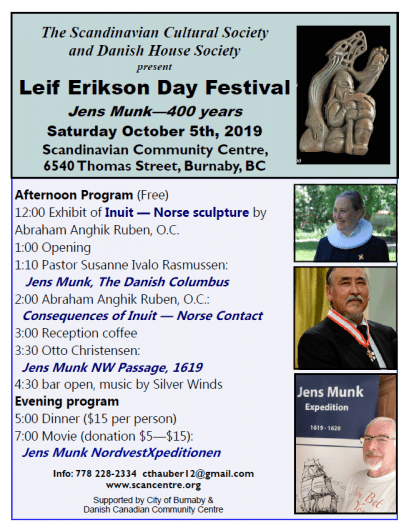 To honour Leif Erikson; to praise the contributions to Canada of people of Nordic descent; to promote the spirit of discovery
Date:  Saturday October 5, 2019
Time: noon to 9pm
Info: Carolyn 778-228-2334 cthauber@gmail.com

in 1619 the Danish sea captain Jens Munk set out to find the Northwest Passage. After a year of terrible hardship and death in Hudson’s Bay, only three men made it back to Denmark to tell their tale. Leif Erikson Festival 2019 will honour Jens Munk’s story of tragedy and triumph.

Our 2019 Festival celebrates Leif Erikson’s spirit of discovery, with presentations on both Inuit–Norse contact in the Artic and on the 1619-20 voyage of Danish Captain Jens Munk to Hudson Bay. Two hundred years before Franklin and 300 years before Amundsen, this daring Dane came closer to finding the Northwest Passage than anyone before. This is the 400th anniversary of his trip. The festival includes an art display, talks, and an informal dinner and movie.

Abraham Anghik Ruben, O.C.: Sculpture; Consequences of Inuit – Norse Contact
Artist Abraham Anghik Ruben is one of Canada’s most important artists. He will display several of his sculptures, giving us a rare opportunity to enjoy his powerful work. Ruben holds the Order of Canada, received for his contribution to Canadian art and for helping preserve his Inuvialuit culture. Ruben says his stone and bronze sculptures reflect the stories, myths and legends of his western Arctic heritage, merging both traditional and contemporary Inuvialuit artistry. They also include Norse images expressing Ruben’s interest in Inuit – Norse contact. He has collected unique evidence of this contact and will tell us about its consequences.

Susanne Ivalo Rasmussen: The First Lutheran Service in North America
Susanne Rasmussen is the lively pastor of our Danish Lutheran Church. Among the men with Munk was Pastor Rasmus Jensen, likely the first Lutheran pastor to conduct a church service in North America. Rasmussen will tell the story of that pastor/explorer adding her views on how his service might have compared to current services. She may model vestments worn by pastors of that time.

Otto Christensen: Jens Munk NW Passage, 1619
Retired pastor Otto Christensen is a passionate advocate of the historic Jens Munk voyage, spearheading a program of commemoration across Canada. He brought us today’s film and arranged for English subtitles. Otto has been in the Danish Airforce, taught in Nigeria, and served as a Lutheran Pastor in Denmark and then Arborg, Manitoba. He lives in Gimli, not far from Munk’s winter camp. Otto will tell Jens Munk’s tragic story, based on his journal and other evidence.

Silver Winds: Ingrid Sochting, Sue Banning and Leslie Uhlig are three lovely ladies who enjoy playing flutes together. Besides playing for Scandinavian events (two have Scandinavian heritage), they also play at care centres and for other informal gatherings.  Their repertoire varies from classical to folk music.

Dinner:  Our menu will include European wieners and cold salads. Open bar.

The Movie: ordvestXpeditionen, by Danish director/actor Ole Jappe will be shown with English subtitles. Approximately 90 minutes.

We Have the Space For You!

Looking for a space for your Wedding, Office Party, Workshop or Special Event? Check out our Hall and Fireside Lounge both supported by an industrial kitchen! MORE INFO 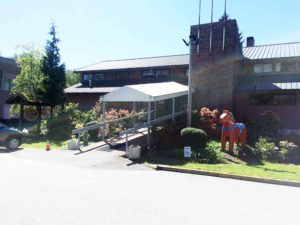 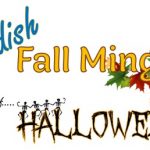 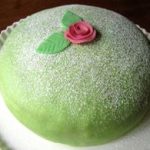 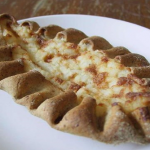 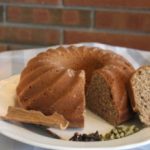 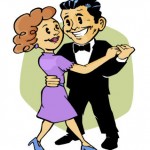 Torskeklubben Dinner (& Dance if no Restrictions)

The home of Scandinavian culture, community and spirit in the Lower Mainland